In the post where we introduced this series, we explained Decidim is not a Rails app, but a set of Rails engines. Let’s see what led to this decision, the alternatives and what this means for the developer.

Welcome to the first post of the series on Decidim! In this post, we’ll talk about the Decidim architecture at a higher level so we can dig deeper in the next posts.

In the post where we introduced this series, we explained Decidim is not a Rails app, but a set of Rails engines. Let’s see what led to this decision, the alternatives and what this means for the developer.

Decidim started off as a fork of Madrid’s Consul. Consul is a full Rails app, which means you need to fork the repo for every installation, and probably add some commits modifying the source code to customize it to your needs. At least that’s how it worked back in August 2016, when we created the Decidim repo.

Updating a git fork from the original repo can be cumbersome, but it becomes impossible if your fork is heavily customized. This was our case with our version for Barcelona. It was indeed so hard that we decided to rewrite the whole platform from scratch. Before that, we contributed on Decidim with several PRs, and we wrote a document (in Spanish) offering collaboration and ideas on how to modularize Consul so that installations didn’t need to be forked. The talks on this document didn’t come to a successful end, so we started working on Decidim on August 2016.

At this point, we faced our first major decision. We wanted Decidim to be reusable for other organizations, but we didn’t want to use the same approach as Consul did at the time. We considered using Elixir’s umbrella apps, but we are not experts onElixirdevelopment, so we stuck to Ruby on Rails. We started exploring Rails engines and found the Spree repo. Spree is a “modular e-commerce solution” for Ruby on Rails built on Rails engines, which sounds exactly like what we needed.

We decided to copy Spree’s structure: a set of Rails engines, each of them a different gem, and a meta gem that wraps them all. Here’s the initial structure we had:

As we stated before, Decidim is not a Rails app, but a collection of Rails engines that expand the features of a Rails app. With this code organization, the developer is in full control of the Rails app, but the Decidim code is hidden in gems. Decidim has a generator that performs these steps:

That’s it. Your most basic Decidim app does not differ much from a simple Rails app, in lines of code. True, you’ll probably want to expand it a little bit more, but the most simple and functional app only needs this.

Working with Rails engines hasn’t been easy, but we couldn’t think of any other abstraction to keep using Rails and not hitting the same distribution problems Consul had at the time. However, they give some compelling advantages too! Let’s review those pros and cons.

My take? Working with Rails engines helps you separate concerns. If you find a bug in the proposals section, it’s clear you need to check the proposals engine. The problem, though, appears when you need strategies to finds out which spaces or components are installed for the current installation. We’ll review these strategies in a later post.

At the moment of writing this, Decidim uses this stack: 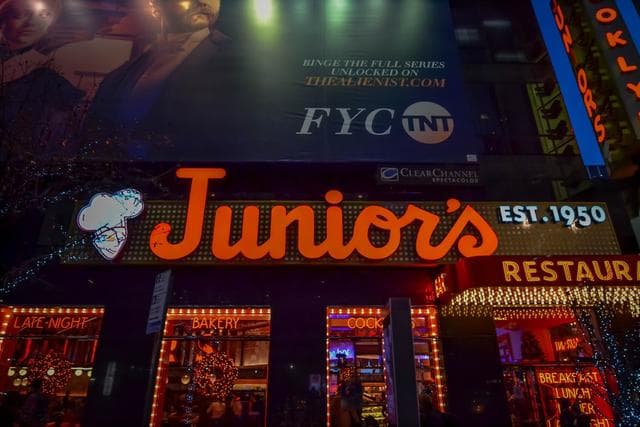 Why you should hire a junior developer

Or why junior developers are good for your company

Understanding what Biz Dev is all about, why it’s important, and what the initial stages of ... 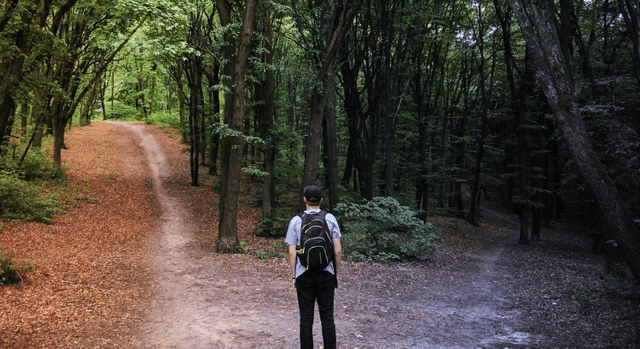 Journey of a self funded product
Marc Divins, 5 min read