Git is your friend

Or why Git is so good and you should use it

I think we should rename the periods in BG and AG. Before Git and After Git.

I haven't lived the BG period, as I was not working in web development, but I can only imagine how complicated that must have been.

It's like when I think about the good old days when the web wasn't everywhere (yes, there was a time...) and we had to go check a book (like, a real one, in paper and stuff, and usually very big) to solve our programming questions. 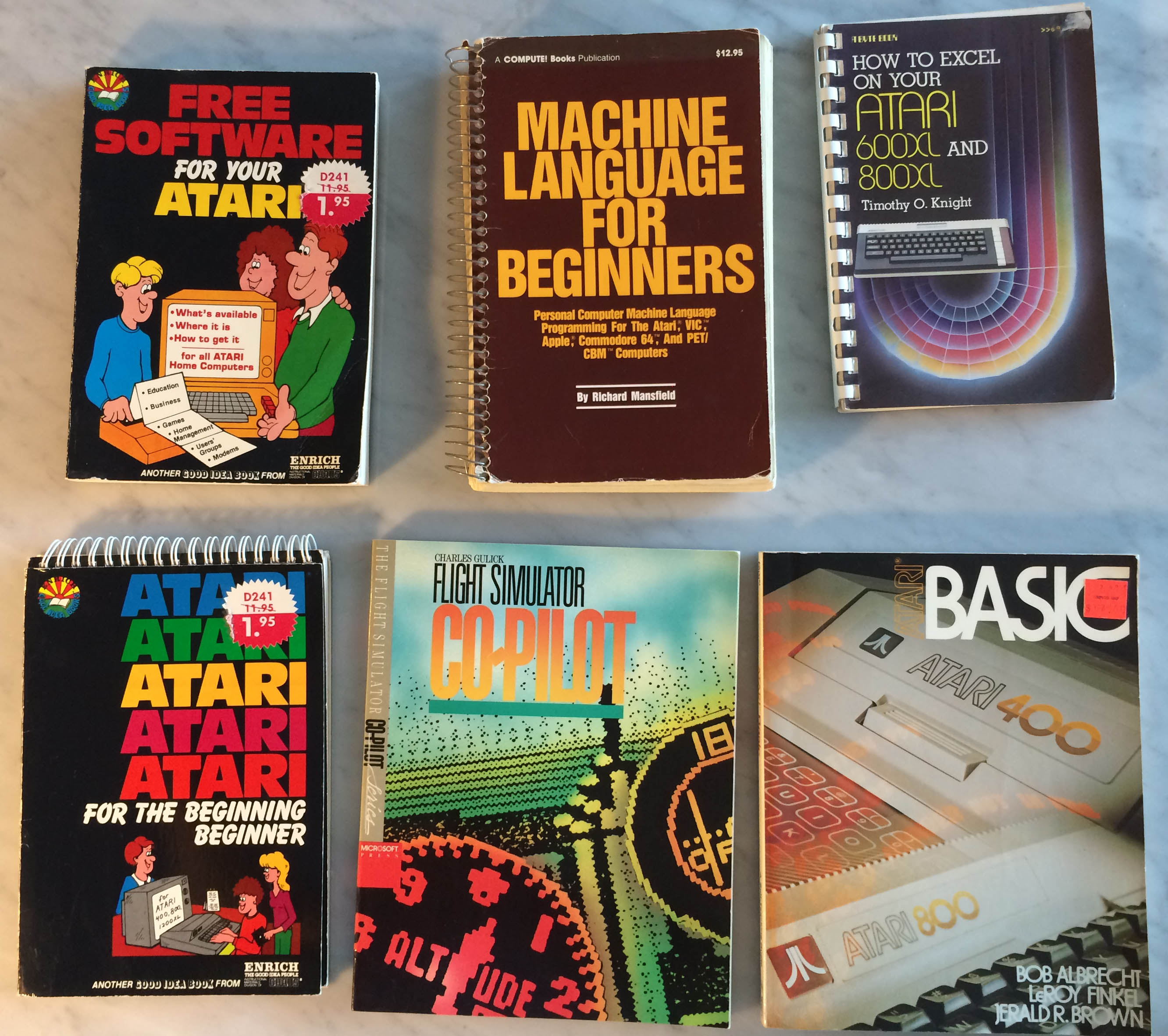 Ah those times... there was something about it...

But let's focus on what brings us to this post today. Git.

Starting from the bottom. What is Git?

Git is one of many VCMs (Version Control Managers). And why do you need one of those, you say? Glad you asked. 🤓

Situations can get waaaay more complicated than this (imagine several people working on several features at the same time), but for the sake of simplicity, we'll leave it here and move forward.

Let me introduce you now to your newest friend: Git. 🎉

Do you know what Git means?

Well, I started looking online hoping for some kind of acronym, you know, like FTP, HTTP, etc. which actually mean something... and well, nope! As it turns out, Git was named like that by Linus Torvalds, who, you've guessed it, is the creator of Linux.

Git is actually slang for "unpleasant person" (go figure 🤷🏻‍♀️) and Torvalds would joke about this saying: "I'm an egotistical bastard, and I name all my projects after myself. First 'Linux', now 'Git'."

The name "Git" was given by Linus Torvalds when he wrote the very first version. He described the tool as "the stupid content tracker" and the name as (depending on your way):
- random three-letter combination that is pronounceable, and not actually used by any common UNIX command. The fact that it is a mispronunciation of "get" may or may not be relevant.
- stupid. contemptible and despicable. simple. Take your pick from the dictionary of slang.
- "global information tracker": you're in a good mood, and it actually works for you. Angels sing, and a light suddenly fills the room.
- "goddamn idiotic truckload of sh*t": when it breaks

What's all the fuss about?

Well, if you are a web developer you are most likely using Git... but maybe you don't really know what its benefits are. Sure, there are other version control managers, but Git has become the leader in the last few years, overrunning market leaders like Subversion. 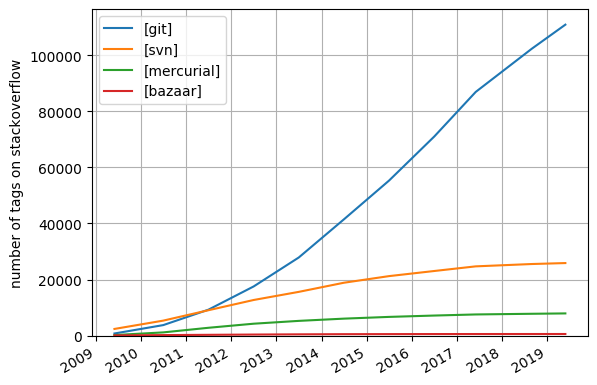 How did this happen? Well, there are a few main differences between Git and other VCMs out there that account for its success:

Well, it can feel a bit like a black box at times. The reality is though, that Git is just an addressable file system. Everything we do can be broken down to simple operations, even done by hand (that would be more complicated, but it's still possible).

Let's now dig just a little deeper, shall we? 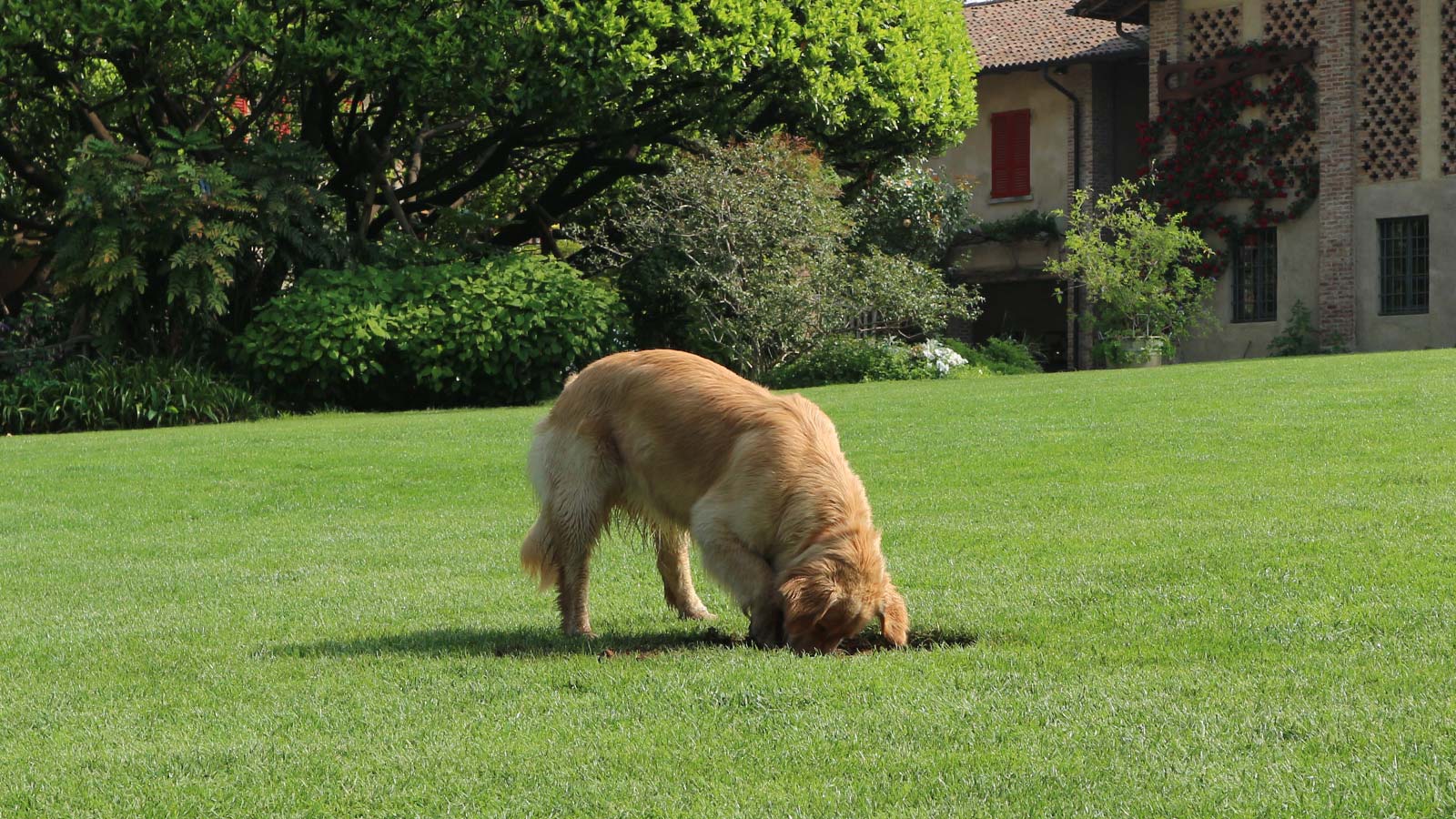 The basics of the basics

When working with Git repositories your data goes through 3 different stages:

My personal experience with Git

I had been using Git in my personal projects and while this is good and useful, it is by joining Codegram, a web development company where Git is widely used, that I really could appreciate its benefits. All of a sudden things like rebase make way more sense, and working in a team make you realize how complicated our lives could be without Git.

Still hungry for knowledge? You want details? You want commands? You want to play with it? 🤙 I feel you. 👉 Then by all means go get hands on with the book that inspired this post: "Rebase" by Pascal Precht.

Photo by Krista Mangulsone on Unsplash