Written in Development by Anagha VL — May 27, 2020
Ruby Rails Getting Started

What exactly is routing?

When there's an HTTP request from the user to the application, it should be directed to the right controller. You can picture a router as a receptionist at who connects you to the right person to talk to. 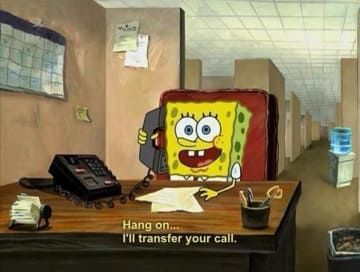 How is routing done in Ruby on Rails?

In Rails, the routes of your application live in config/routes.rb. The Rails router recognises URLs and dispatches them to a controller's action. It can also generate paths and URLs, avoiding the need to hardcode strings in your views. Let's consider an application to book rooms in different Hotels and take a look at how this works.

The application receives an HTTP request which carries along with it a method which could be:

GET - Retrieve a resource

These methods determine which controller action method is called.

If the application receives the request, GET /hotels/1. The request is dispatched to the hotels controller's show action with { id: '1' } in params.

Like how the receptionist holds a record of all the reservations, the application too has its own record in config/routes.rb.

By writing resources :hotels we create all seven different routes in your application, all mapping to the Hotels controller like mentioned above.

If your controller has only a few of these actions you can alter the same with the following keywords.

The keyword only includes only the actions mentioned. resources :hotels, only: [:edit]

There's also the keyword except to name the ones you don't want to include.

Sometimes we have a single resource ie. we only have to access a single page instead of referencing an id. That's when we use singular term, resource.

When you have to define multiple resources,

resources :hotels, :rooms which works the same as

Sometimes we have nested routes, /hotels/:id/rooms which are a result of resources that are logically children of other resources. For example, suppose your application includes these models: 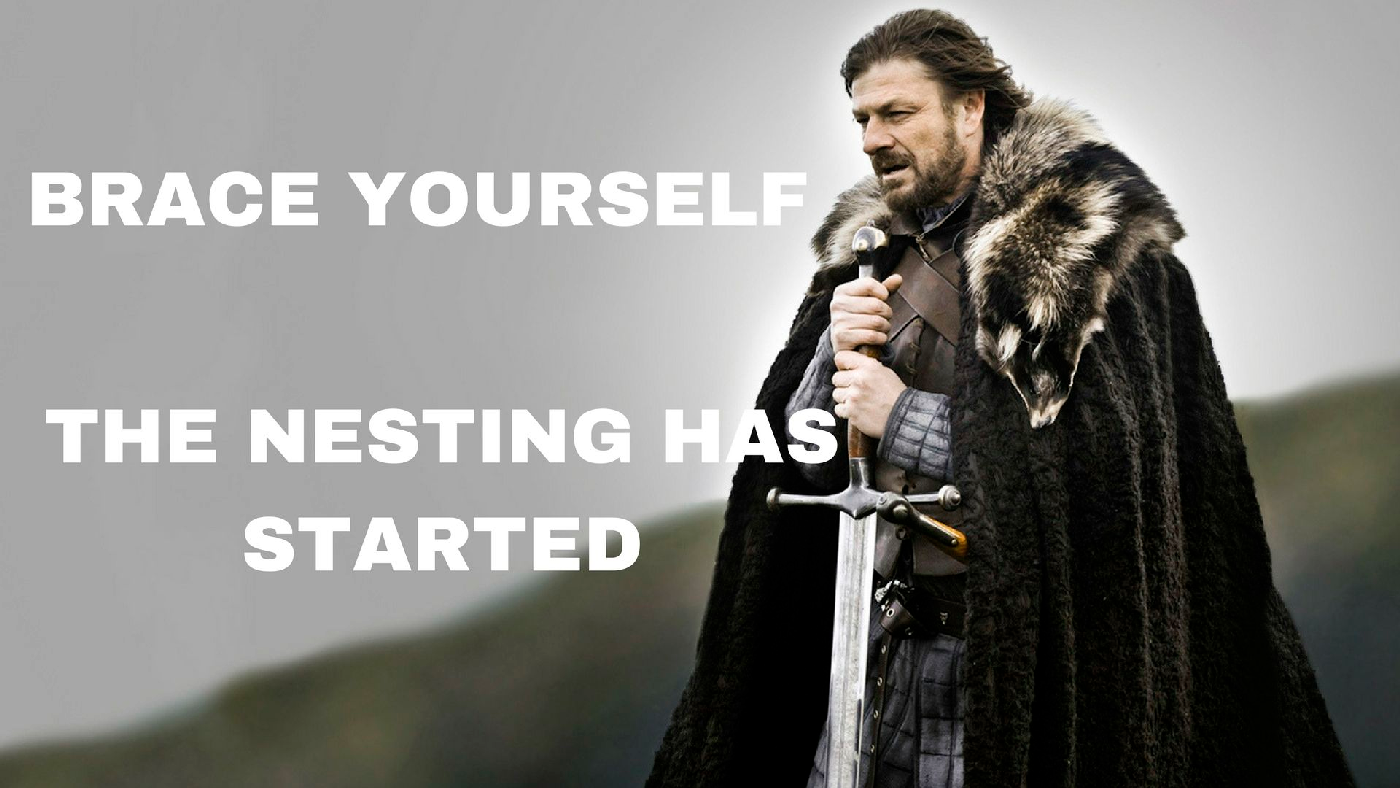 In which case we will declare our resources this way,

If you want to dig deeper into routing, you can refer to Rails Routing from the outside in http://guides.rubyonrails.org/routing.html.